February 15-26. The vPlus Festival is an online festival from Potential Plus UK, full of workshops, webinars and discussions for young people with enquiring minds, their families and schools. 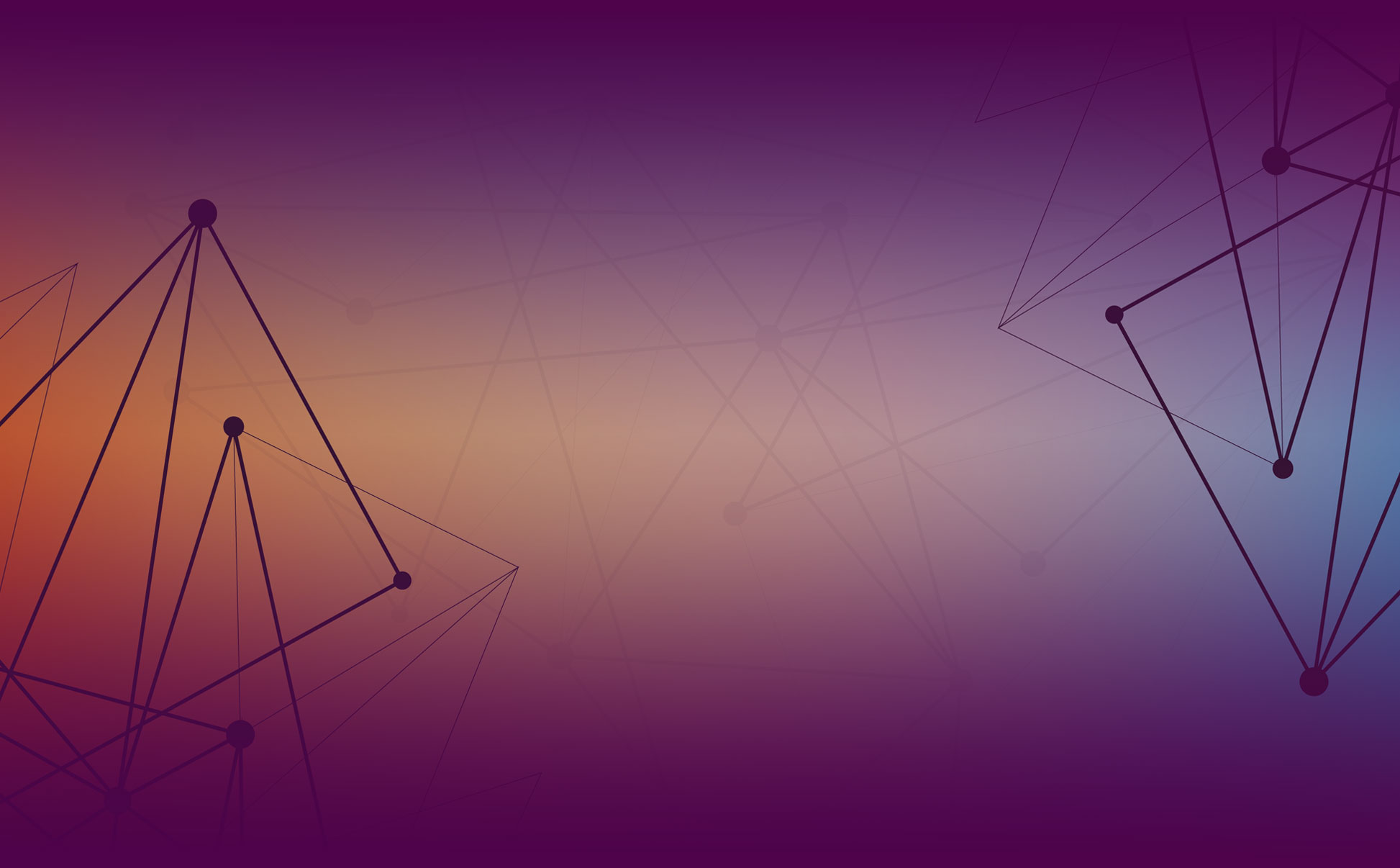 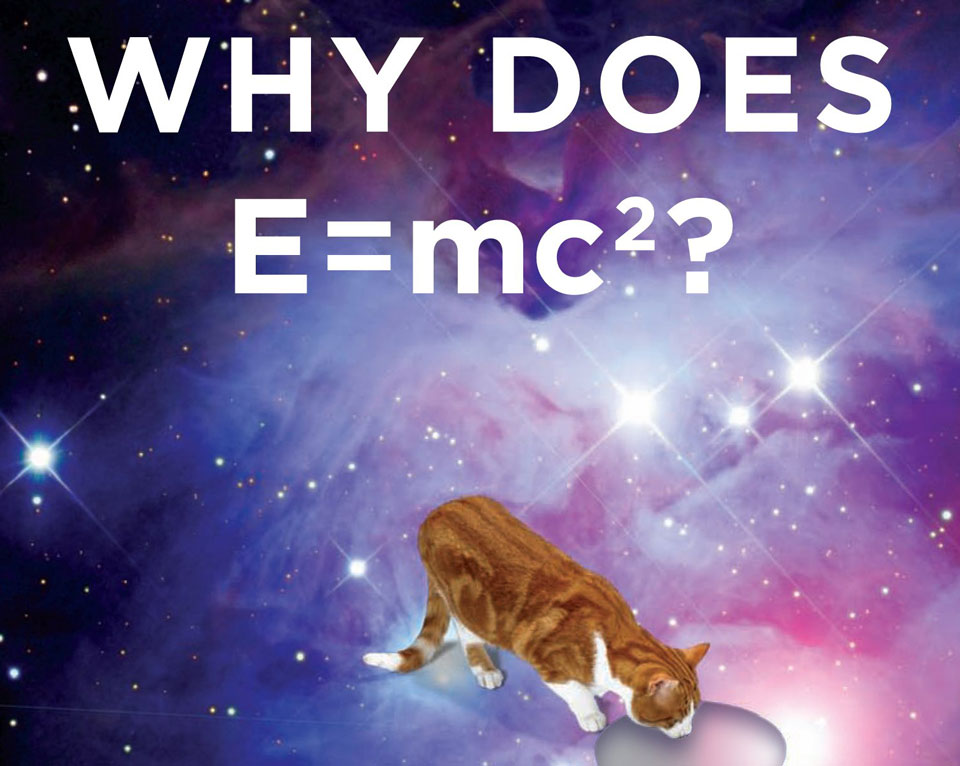 Prof. Jeff will explore Einstein’s Special Theory of Relativity using no more maths than the Pythagoras theorem. Get ready to explore with him!

Potential Plus UK Ambassador Jeff Forshaw, is a particle physicist with a special interest in quantum chromodynamics (QCD). He became Professor Jeff at the age of 36, and is currently Professor of Particle Physics at Manchester University. He is also a Scientific Associate at CERN. An accomplished presenter, Professor Jeff captivates audiences with his explanations of the beautiful, but often complex, ideas behind the laws of nature to a general audience. The author of over 100 scientific papers, he has also written several popular science books, including Why Does E=mc2?, The Quantum Universe and Universal: A guide to the cosmos, the latter co-written with Brian Cox. He frequently acts as a science consultant to the BBC and is a columnist for The Observer.  Jeff is a recipient of the Maxwell Medal and Prize for his contribution to particle physics, and the Kelvin Prize from the Institute of Physics for his contribution to the public understanding of physics. 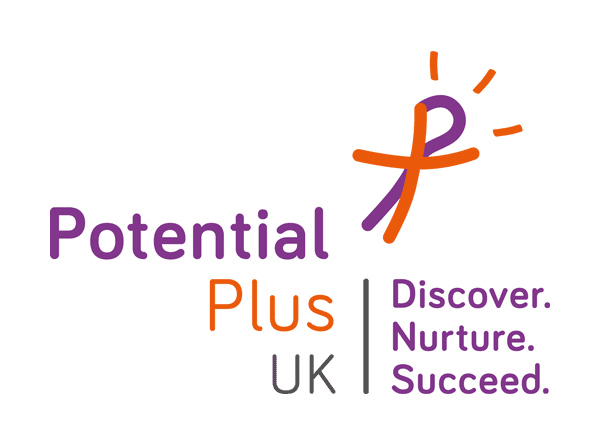 We are grateful to the Government for funding this festival free through the Coronavirus Community Support Fund, distributed by The National Lottery Community Fund

We use cookies to ensure that we give you the best experience on our website. If you continue to use this site, you accept our use of cookies.OK